During the historic changes in the Worldwide Church of God in the 90’s, the role of Chair and President passed from Mr. Tkach to his son Joseph.  This appointment came in 1995 at a time of considerable financial disruption and doctrinal change in the church, and with the support of the advisory Board of Directors the transition was effectively carried out.  Dr. Tkach led us into a New Covenant theology centered in Jesus in Incarnational Trinitarian faith.  He also led the church in a name change to more effectively reflect our purpose as Grace Communion International.

Early in his years serving as both Board Chair and President, Dr. Tkach was inspired to see the need to change the Board of Directors from being an advisory council to become a governing board for the sake of accountability and to enable responsible transitions.  In recent years Dr. Tkach directed the revision of our church bylaws to grant the Board the governing responsibility to maintain fiduciary control, provide doctrinal oversight, and appoint and monitor the Chair and the President, now separate positions. Among other responsibilities, the Chair leads the Board of Directors in quarterly meetings, and the President leads the management team daily to fulfill the mission of the church. In 2018 Dr. Greg Williams was appointed by the Board to the role of President, replacing Dr. Tkach in that position.

We now come to another time of major transition.  We thank Dr. Tkach and his wife Tammy for decades of service to the church, in leading with loving care, focusing our understanding on relationships with one another in the Incarnation.

The GCI Board has appointed Dr. Randy Bloom to serve as its Chair.  Dr. Bloom has served on the Board for two years, and as a church elder for 45 years.  He was a church pastor for eleven years before serving as District Superintendent from 1999 through 2006, then he worked in Pastoral Development Administration from 2007 through 2013, completing his fulltime service as Regional  Director until his retirement from fulltime employment in 2020.  We welcome his leadership and commitment to Christ as Chair of the Board of Directors of Grace Communion International (GCI). Click here to read the GCI Board bios. 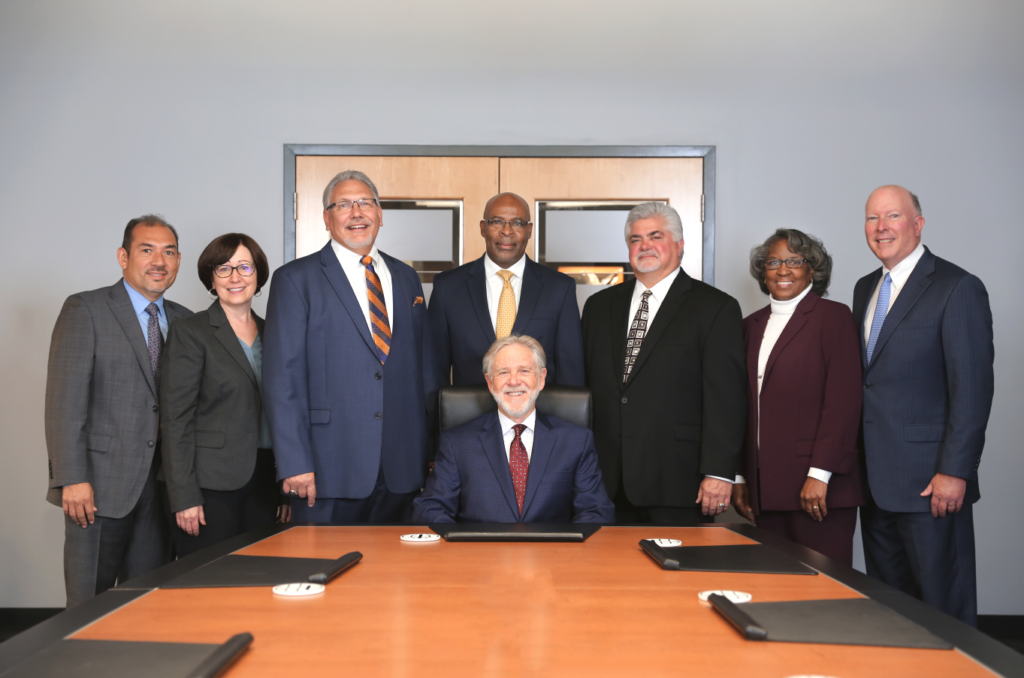 Grace Communion International Board of Directors

The GCI Board Chair also leads the Seminary Board, so Dr. Bloom now takes on that role as well.  Dr. Bloom has taught on the GCS faculty for the last eight years.  He holds a Master of Divinity degree from Liberty University and a Doctor of Divinity from Trinity Seminary.

Another important transition is taking place in the seminary.  After seven years as President, Dr. Gary Deddo is retiring at the end of the year.  We appreciate his teaching and leadership in the seminary, as well as his instruction in Trinitarian theology at church conferences through the years. 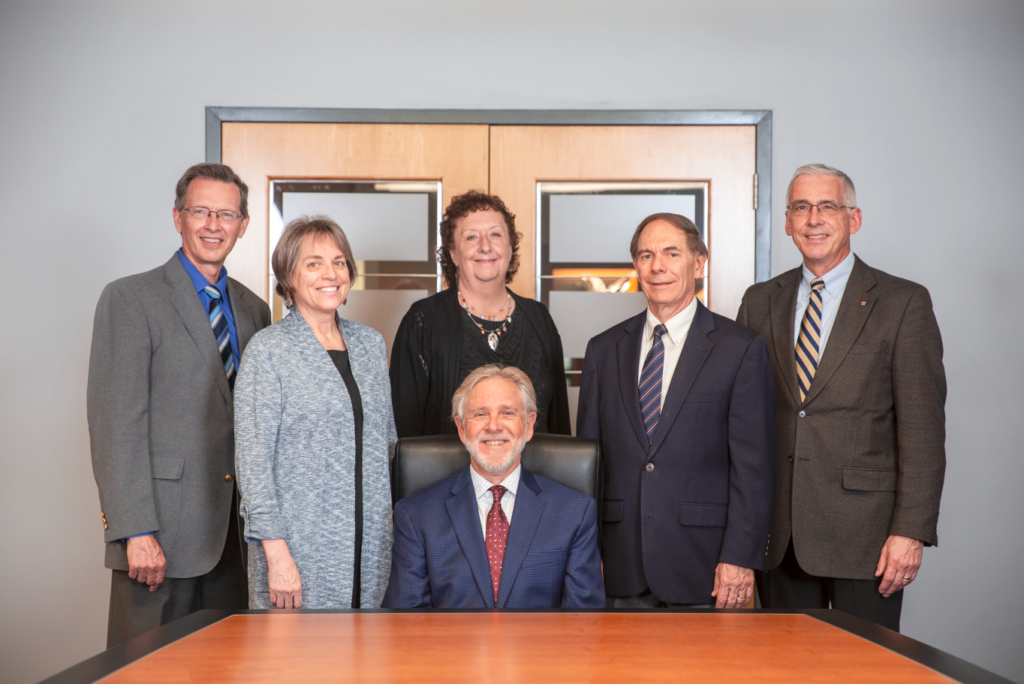 Grace Communion Seminary Board of Directors

The GCS Board has appointed Dr. Michael Morrison as the next President of the seminary.  Dr. Morrison is eminently qualified, accomplishing his Doctor of Philosophy degree from Fuller Seminary. He served for 29 years in various editorial positions in Media Services for the church, also working as Executive Aide to the President and to the Director of the Church Administration Department during that time.  Dr. Morrison developed courses in New Testament studies for the seminary from its inception, serving as Dean of Faculty for the past 13 years. He has been central to the academic work of accreditation, which continues to be a valuable asset to the seminary.  We look forward to his continued leadership.